The money raised by ASSA is used by the school in a number of ways - for example to provide additional classroom resources or larger equipment to be shared by the whole school; to fund one-off projects; and to fund ongoing school clubs.

Here are just some examples of where the school has used the money raised by ASSA: 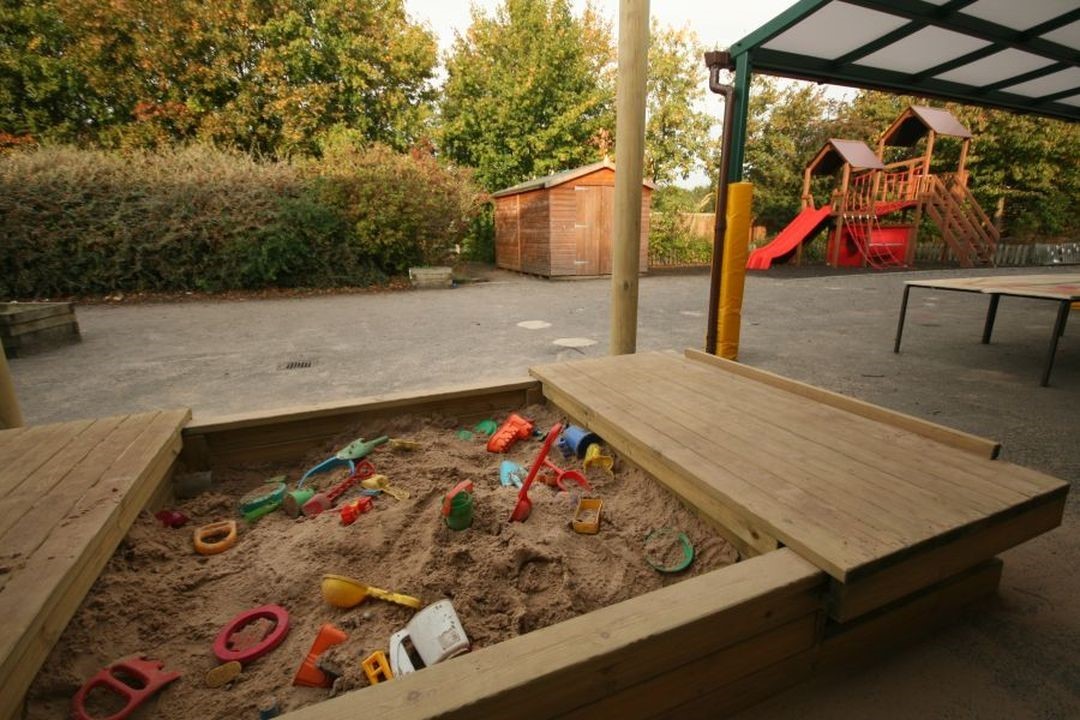 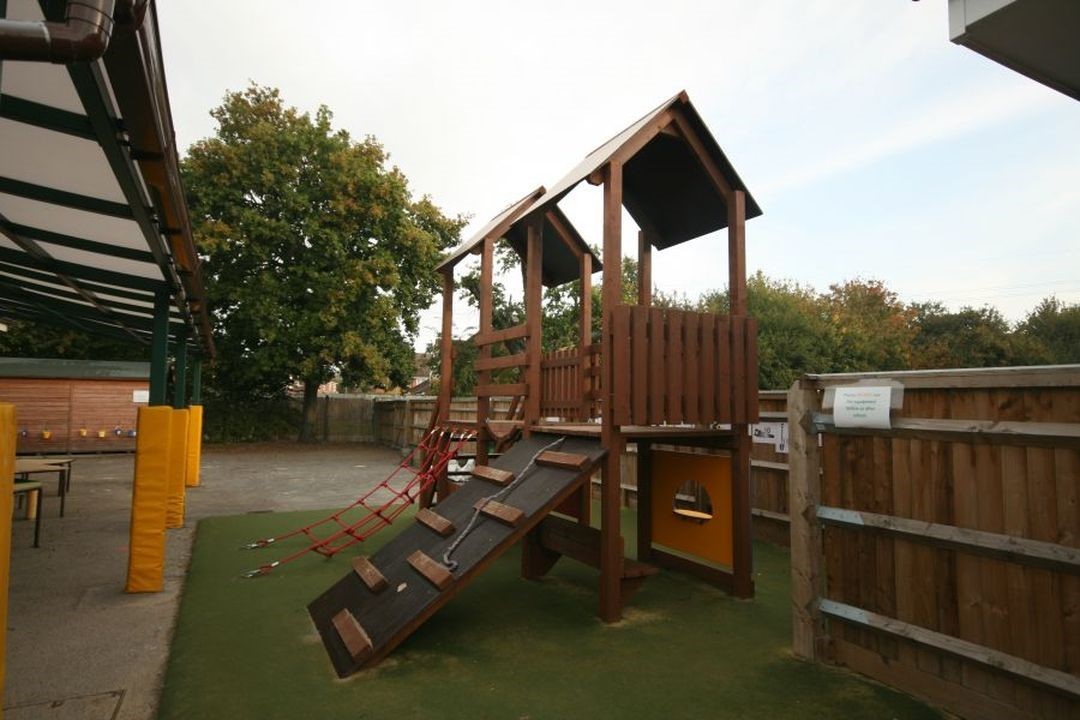 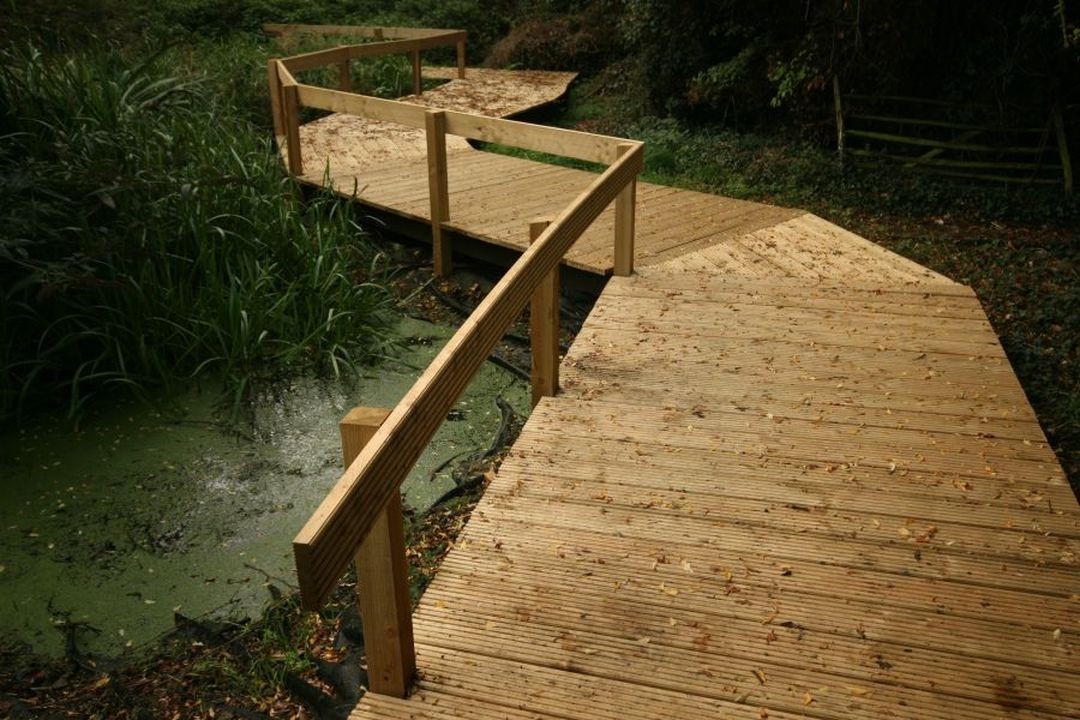 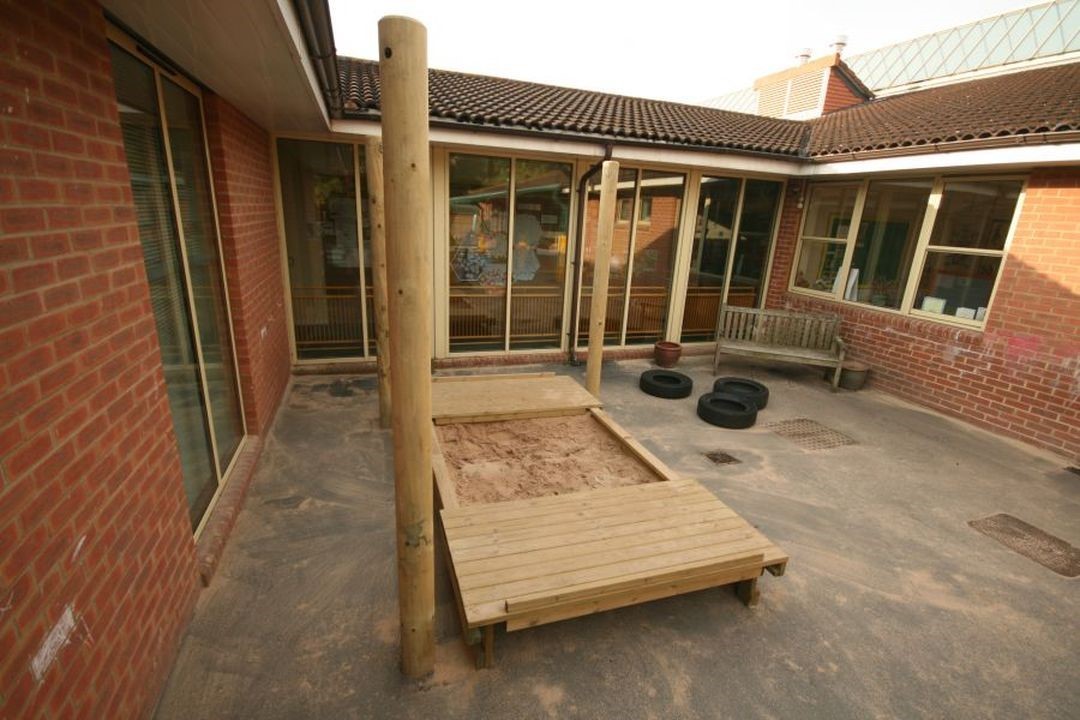 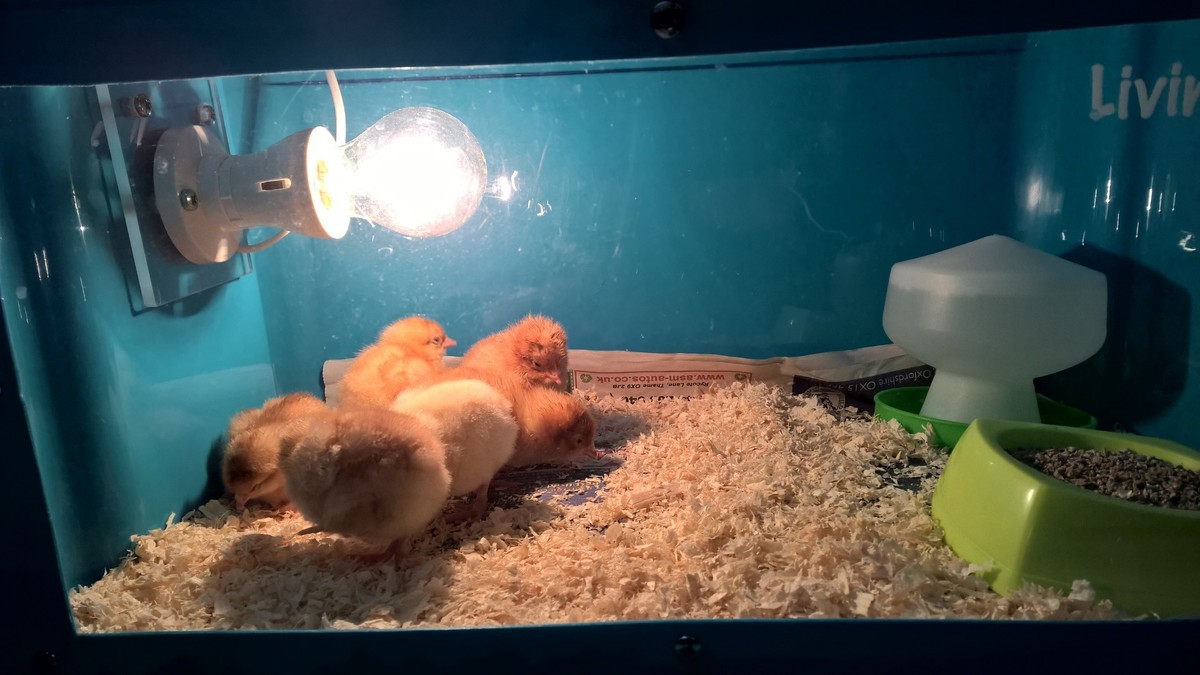 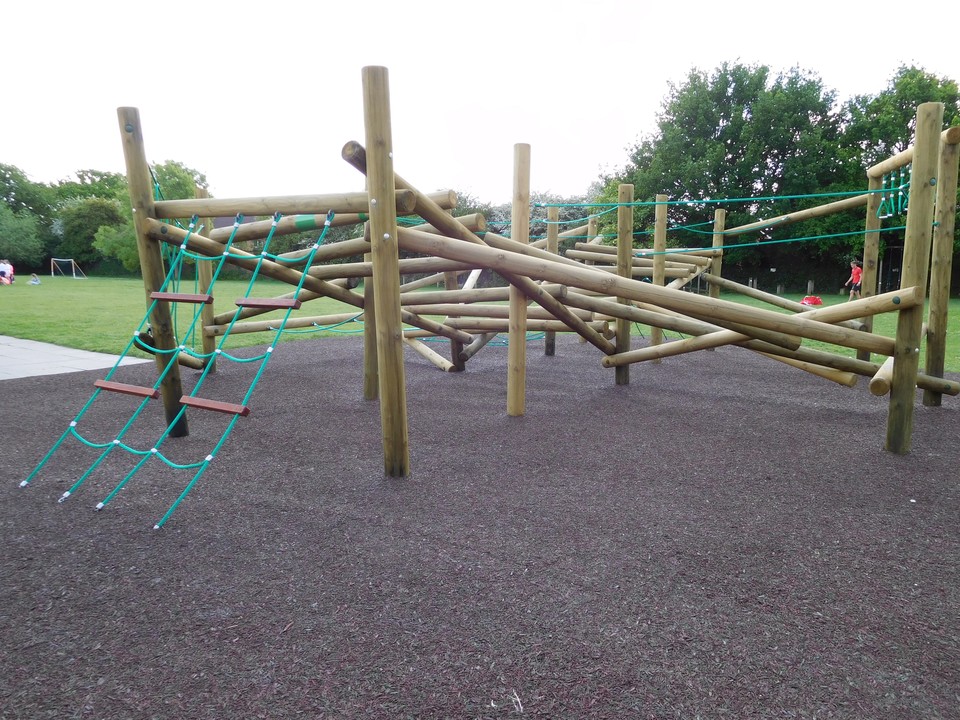 In recent years, money we have raised raised has been used to fund the following projects:

With massive thanks to everyone who has supported us in all of our events!

Total raised for the school in 2017/18 = £15,400 which has mainly been allocated for a major IT refurbishment as follows:

We had a very successful year, raising an amazing £13,100 for the school, our highest amount to date!

This money has been used by the school in various ways:

3) Funding an incubator and hatching chicks, a foundation stage initiative which was enjoyed by the whole school (£270)